Would Ebert and Roeper Give your Positioning a “Thumbs Up?” 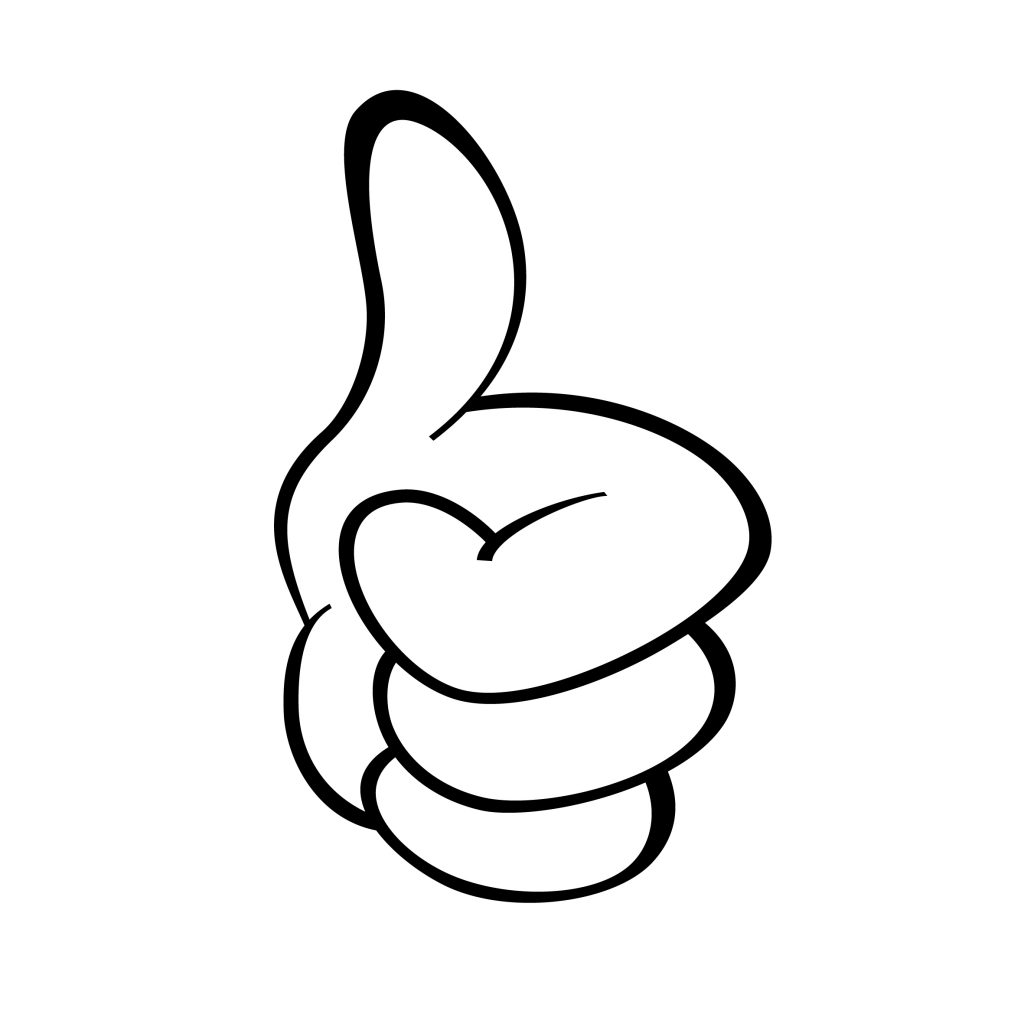 I saw a headline on CNN that made me laugh the other day. It said “Ebert and Roeper to leave ‘Ebert and Roeper.’” Boy, I’ll bet that show will never be the same!

Clearly, a B2B company isn’t a TV show. But this little news item might be a good excuse to do a little reviewing of your own. Exactly how deep does your company’s positioning really go? Is it a something everyone in the organization believes in and can recite on cue, or does it depend on the performance of the lead actors and a small supporting cast? It’s not uncommon for a B2B company to define itself by the personality and style of the executive(s) at the top.

But a well-chosen and thoroughly supported positioning should transcend the activities and energies of a few key people. It should be about your company and the unique, relevant benefits it holds for your prospects. And managers shouldn’t be the only ones who can vocalize it (they’re not even the most important.) And your positioning shouldn’t shift around or change much regardless of who’s in charge, or who’s in what role.

If that movie review show was popular for the unique way in which it analyzed and discussed films, it will probably be fine. If it was all about, well, Ebert and Roeper, I’m not nearly so optimistic.

Re-examine your positioning. If the leading roles belong to particular individuals and not to your company and its dramatic difference, it might be time for Positioning II: the Sequel.