Visual Content: The Power of Images in Your Blog 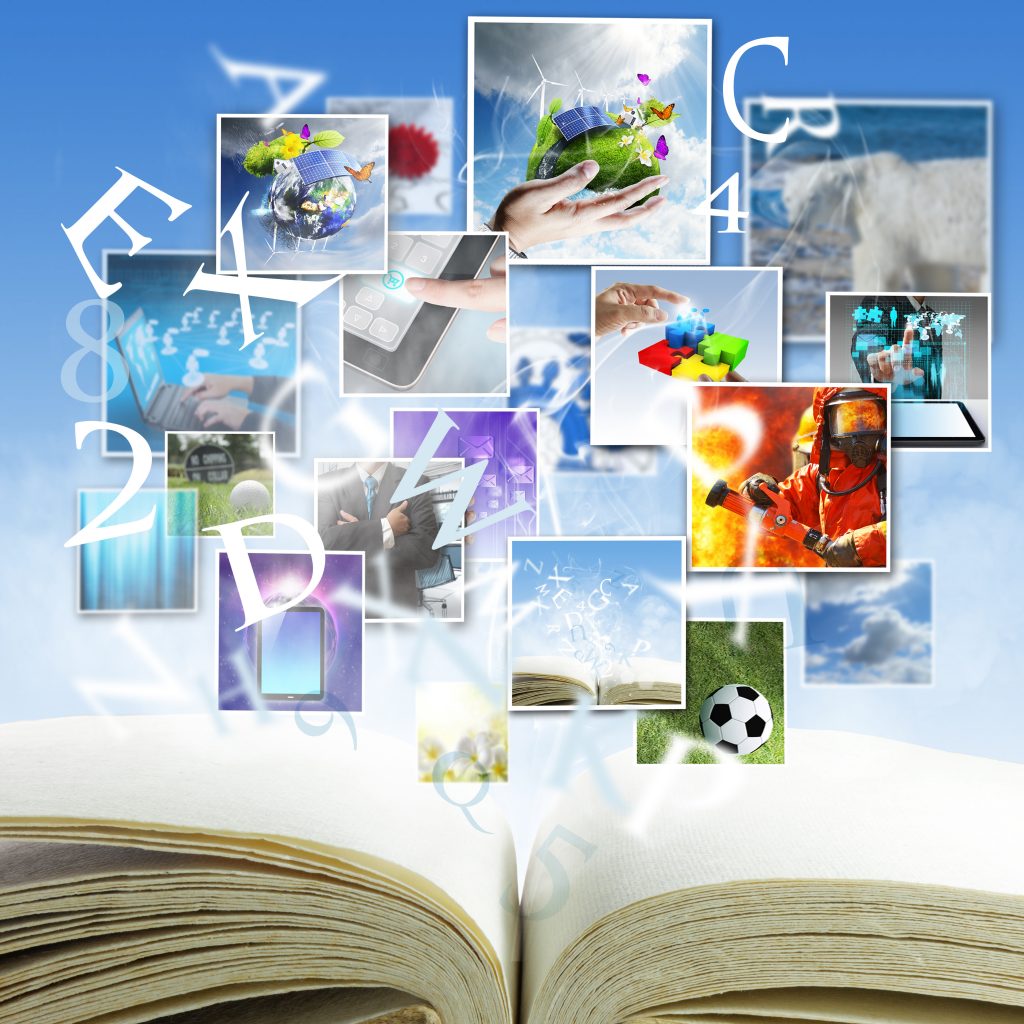 A picture equals a thousand words

We live in visual culture. This is difficult to overstate. Consider a statistic taken from a recent Jeff Bullas blog post. Get this: “Ten percent of photos taken in human history took place in the last 12 months.” Think about that. At first it sounds insane, but it’s not hard to believe when you consider that 208,300 photos are posted to Facebook every minute (statistic taken from a recent Content Marketing Institute webinar). Almost everyone walks around with a camera in his or her pocket. We’re very attached to images, and if you look around, you start to see just how attached.

Many popular social websites have been making changes to their interfaces that increase visual display. Facebook (and more recently, Twitter) reorganized its platform to include banner images. Myspace is making an image-oriented comeback. Sites like Pinterest, Instagram, Tumblr, and many others are almost pure images. We live in a culture where images are extremely important—where they capture the attention and the imagination of nearly everyone. This seemingly small tactic can make a huge difference for your content and your brand.

Images are a very important addition to your online content. “Articles with images get 94% more total views, and including a photo or video in a press release increases views by over 45%,” writes Jeff Bullas in the aforementioned post. That’s staggering. Think of images as part of the hook, just like a headline. And, just like an intriguing headline, the better the photo, the more it drives up engagement.

Consider the possibility that providing valuable content unaccompanied by images isn’t enough to keep viewers engaged. Content marketers can use bulleted lists, sub-headers, and quotes to outline a post and make it easier to read, but images are highly effective for increasing a piece of content’s marketability and engagement. This isn’t a statement intended as a cynical view of humanity’s reading habits. Visual content stimulates the mind in different ways than words do.

Images add a dose of color to an otherwise black and white landscape. And they leave an impression. They act like shortcuts to our brain, immediately creating a whole story in our minds. Have you ever played the logos game? Did you surprise yourself by how many of them you were able to recognize? Your readers will probably engage with a post that includes images more than they would with one that’s lacking, and it’s more likely they’ll be drawn in with one of your engaging images.

If you’re posting your content on social media sites like Facebook, LinkedIn, and Twitter (which you should be), images attached to those posts will stand out far more on a newsfeed than words will. Many times, I find myself clicking on a post via LinkedIn’s Pulse or Facebook’s newsfeed based solely on an interesting image. And I’m guessing I’m not the only one.

Well-placed and well-designed images may be the hook you need to keep your readers engaged in the content you’ve written – or to get them engaged in the first place. So take this cue to adapt your business to today’s visual culture because a picture really is worth a thousand words.